Donating money to MND research through Lucy's Fight - Such a phenomenal young woman.

This month we have supported Lucy’s Fight by making donations which fund research in to MND.

On the 19th November 2013 at the age of 19, Lucy was diagnosed with MND. After a lot of crying and self-pity, she said enough was enough and ‘Lucy’s Fight’ was born. Through ‘Lucy’s Fight’ she shares her battle with MND, raises money for MND Scotland and ticks items off her bucket list. She fundraises in hope that the rest of her generation don’t have to go what through what Lucy is going through!

Lucy starred in her documentary shown on BBC1 called “MND & 22 Year Old Me” and her bravery and positivity absolutely floored Lisa the Director (and also had her sobbing and she’s not a crier) who then proceeded to try and make everyone she met watch the documentary and look up Lucy and most importantly donate just as she did personally and then again through AAUK. It’s safe to say the documentary has had a profound effect on Lisa and everyone else here who has now seen it, forever changing how we see MND and those living with it.

Motor neurone disease (MND) describes a group of diseases that affect the nerves (motor neurones) in the brain and spinal cord that tell your muscles what to do. With MND, messages from these nerves gradually stop reaching the muscles, leading them to weaken, stiffen and waste. MND is life-shortening and there is no cure. Although the disease will progress, symptoms can be managed to help achieve the best possible quality of life. MND can affect adults of any age, but usually when they are 50 years old or more, so for Lucy to develop it at 19 is extremely rare indeed. More information can be found here:  www.mndassociation.org.

Motor neurone disease is the name for a rare condition where parts of the nervous system become damaged.

As the condition progresses, people with motor neurone disease will find these activities increasingly difficult – and eventually impossible – to do. Exactly what causes motor neurones to stop working properly is unclear, but there is not currently thought to be a link with factors such as race, diet and lifestyle.

In about 5% of cases there is a family history of either motor neurone disease or a related condition called frontotemporal dementia. In most of these cases faulty genes have been identified as contributing to the condition. There is no single test to diagnose motor neurone disease and diagnosis is based mainly on the opinion of a neurologist. Sometimes specialised tests are needed to rule out other possible conditions.

The symptoms of motor neurone disease begin gradually over weeks and months, usually only on one side of the body initially, and get progressively worse.

The condition is not usually painful. As damage progresses, symptoms spread to other parts of the body and the condition becomes more debilitating. Eventually, a person with motor neurone disease may be unable to move. They may also find communicating, swallowing and breathing very difficult. In 10-15% of cases, motor neurone disease is associated with a type of dementia that can affect things such as personality and behaviour. This is called frontotemporal dementia.

For example, a breathing mask can help reduce shortness of breath, and the insertion of a small feeding tube (called a gastrostomy) helps maintain nutrition and overall comfort. Medication is used to help control oral secretions if necessary. A medication called riluzole has shown a very small improvement in patients’ overall survival, but it is not a cure and does not stop the progression of the disease.

Motor neurone disease is a severely life-shortening condition for most people. Life expectancy for about half of those with the condition is three to four years from the start of symptoms. However, some people may live for up to 10 years, and others even longer.

Living with motor neurone disease can be frustrating, challenging and sometimes a terrifying possibility, but it’s not necessarily as bleak as many people imagine. With strong community and specialist support, many people lead a relatively independent lifestyle and enjoy a quality of life they may not have imagined was possible at the time of their diagnosis. 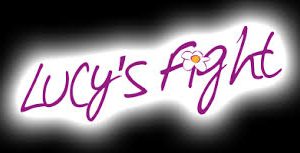 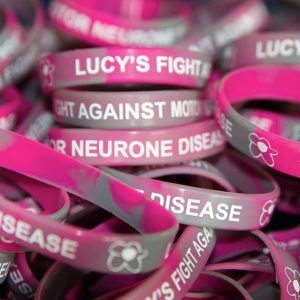 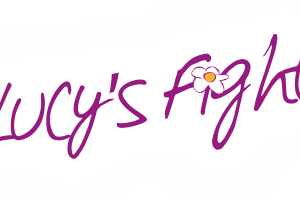