Giving Tuesday?… Only one day?

Giving Tuesday is the day to do good stuff for charity.

Here’s how it works:

On the day you can choose to support any charity you want in any way you want.

You’ll be joining some of Britain’s biggest brands, charities and celebrities, as well as thousands of people in the UK all doing good stuff for charity.

Giving Tuesday arrived in the UK in 2014. Since then, the day has gone on to become one of Britain’s biggest days for charities, raising millions of pounds for good causes.

Giving Tuesday now runs in over 70 countries around the world including the US, Canada, Russia, Germany, Spain, Singapore, Australia and Brazil.

Giving Tuesday is brought to you in the UK by the Charities Aid Foundation (CAF). Contact some of the CAF team who work on the campaign here:

It is great to focus everyone’s energy and have a special day for giving. But only one day is not good enough for Able Access UK, we choose a different charity every month and come across others naturally along the way. However, October through to Christmas is when we really kick it up a gear and as the company grows so does our commitment to help our local communities, but we are also starting to spread the love a bit further afield.

So, bearing in mind it wasn’t planned, we actually did spend today giving on Giving Tuesday. Today the Director spent the day driving around and distributing many many hundreds of Cadbury’s advent calendars to food banks, churches and deprived or special needs schools in the worst hammering rain we’ve seen in ages. By the end of the day she looked well and truly like a drowned badger. 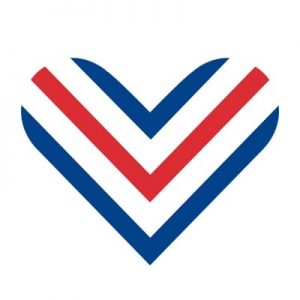 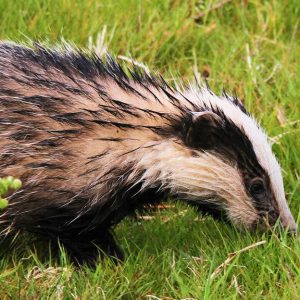